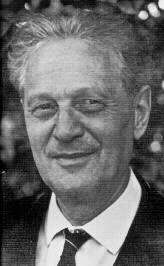 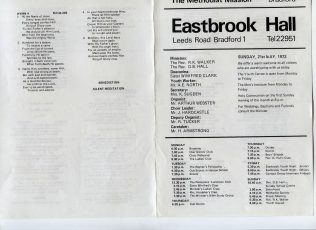 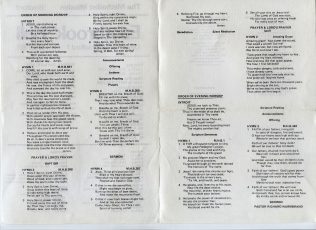 The Guest Preacher at the evening service at the Eastbrook Hall Bradford on 21st May 1972 was Pastor Richard Wurmbrand a Lutheran Pastor from Romania. He had been imprisoned for a total of 14 years for being a Christian in communisdt Romania in the 1950s and 1960s. He came on that evening to Eastbrook to tell his amazing story.  It was Richard Wurmbrand who inspired the founding of Release International in 1968 to serve persecuted Christians and to try to make the Church in the West aware of their suffering.