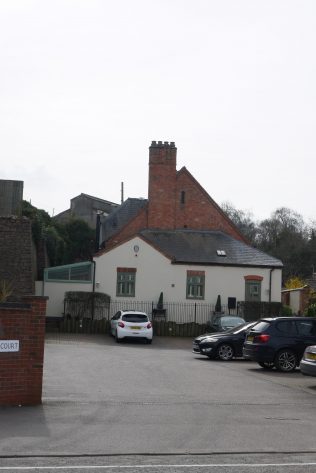 The village war memorial for Mountsorrel is a granite cross dramatically placed on the summit of Castle Hill, and contains 73 names. Recent research by the Mountsorrel Heritage Group has identified a further 7 casualties of the Great War who had a connection with the village.

There were three Methodist chapels in Mountsorrel, Wesleyan, Primitive and UMFC, but when they moved into the current church in 1974, any war memorials were not retained. The nineteenth-century baptismal registers of the Primitive and UMFC chapels have not been deposited, but it has been possible to check the Wesleyan register.

Two individuals can be associated with the Wesleyan chapel on Loughborough Road.

Sergeant John Edward Burnham was baptised in the chapel on 26 January 1891, the son of Alfred and Rebecca Burnham. A joiner by trade, he served in the 1/5th Bn. Leicestershire Regt. and was killed in action on 25 September 1915.

Corporal Reginald Thomas Neal was born in 1888 in Newbold on Stour, Worcestershire to Moses and Annie Neal. The family moved to Mountsorrel before 1891, and a younger sister was baptised in the chapel in 1900. He was serving with 55th Field Ambulance, RAMC when he died of wounds on 8 November 1917. His wife subsequently remarried and moved out of the area, which may explain why he is not remembered on the village war memorial.