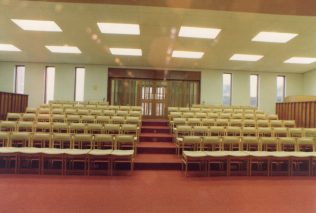 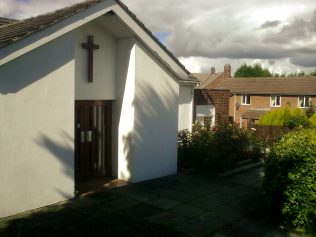 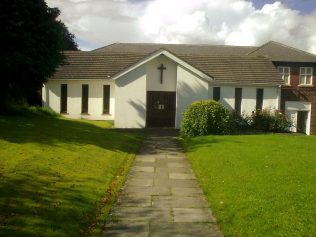 The history of Methodism in the town of Felling, can be traced back to John Wesley’s day when he walked up what was then a colliery waggonway (now the main street infront of the present church) on his way to Gateshead Fell.

In the early years of the 20th century, there were seven Methodist churches in the town. Following Methodist Union, this number was reduced to four, two of which (the ex WM and the ex PM) had very large numbers of members.

The new church finally opened on Saturday 18 December 1982. It contains two balconies to accommodate the variations in ground height and is seated as in an amphitheatre. The attached Sunday School hall and various rooms are used weekly by the church and other organisations and the upstairs contains the Newcastle upon Tyne District Archives repository.