Women in The Methodist Church 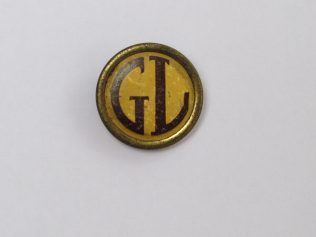 I remember in my teens hearing my Mum talk about being a member of the  ‘Girls’ League’ and later as I moved on through various churches heard of Women’s Work and Women’s Fellowship, Network and now our new organisation named Methodist Women in Britain.

I have now become interested in linking them all together, especially since I read the book ’99 not out’ by Gwen Ash. From that I was able to find out that the Girls’ League was the junior part of Women’s Work.  In 1937 Gwen, a Leeds girl, went to London to be the Girls’ League Secretary and she travelled all over the world in that capacity.