You are here: HomenextTopicsnextMAYC and other Youth GroupsnextLondon to Brighton 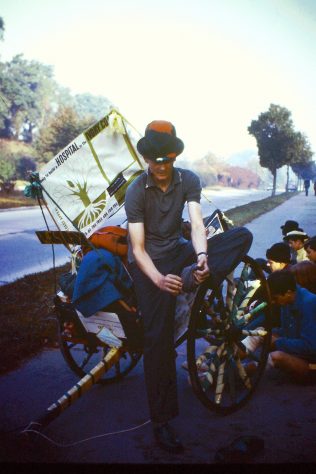 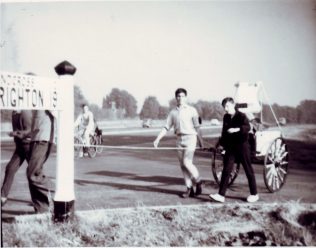 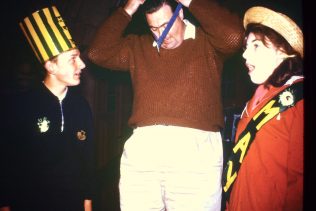 zoom
MAYC President sees us off at Midnight 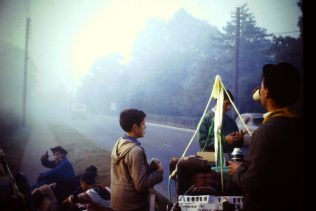 The 60s were great times. The MAYC club at Wesley Hall, Sydenham, London decided to raise sponsor money for the Methodist Ivory Coast Hospital.  Sponsoring was in it’s infancy and even national newspapers reported on our venture.  We decorated two builders barrows and about ten of us pulled them from London to Brighton. I believe that more than half of us completed the distance, returning to London in the back of an open lorry along with the builders barrows.  Can you imagine even thinking about such a venture today?  The father of one of our number tried to get sponsors from his workmates, they refused, but challenged him to do it for substantial sponsorship, he did, and achieved it in near record time.  Great memories of MAYC, and I did marry the Circuit Youth Secretary, so it was Marriages Arranged For Young Couples.