Founder of the Children's Home 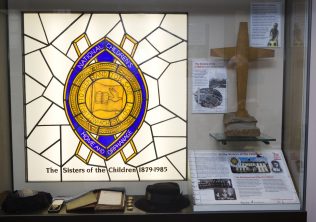 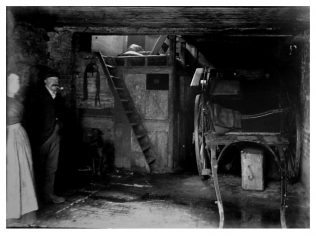 zoom
Inside the old stable at Church Street 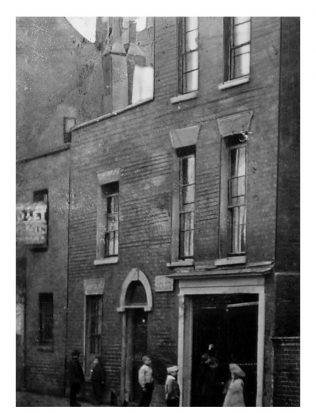 zoom
The premises at 8 Church Street 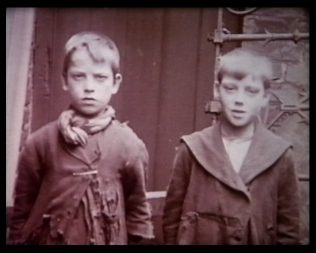 Thomas Bowman Stephenson was the founder of The Children’s Home, now Action for Children – which has grown from its first home at 8 Church Street to run 650 projects and work with over 250,000 children, young people, parents and carers, all over the UK.

Stephenson was a Methodist Minister, as was his father.   He was his parents’ sixth child, born in 1839.  He travelled around, due to his father’s vocation, and trained for the ministry himself at Richmond College, graduating from London University.  He then served at Norwich, Manchester and Bolton before coming to Lambeth in 1868.

When Stephenson came to London, he was shocked and moved by the plight of children living on the streets.  As a Minister, he visited many.  ‘There they were’, he said, ‘ragged, shoeless, filthy, their faces pinched with hunger and premature wretchedness, and I began to feel that now my time was come. Here were my poor little brothers and sisters, sold to hunger and the devil, and I could not be free of their blood if I did not do something to save some of them.’

With two Methodist friends, Stephenson came up with the idea of a home for young boys, where they would be safe from poverty and crime.  Stephenson, Mager and Horner moved quickly, and within three months of meeting, the first two boys were admitted to The Children’s Home – on 9 July 1869.  They bought 8 Church Street, a disused stable, for the first home.  Lay Wesleyan Methodists such as John Chubb, Sir Francis Lycett and Sir William McArthur also provided support.

Stephenson was determined not to create another work house.  He wanted it to be a home: and Mr and Mrs Austin, who were first appointed to run 8 Church Street, were named ‘Father’ and ‘Mother’.  By January 1871, the neighbouring house had been taken over, and 29 boys lived at the Home.  George Oliver, the first ever child there, would sign himself ‘G Oliver No 1’ for the rest of his life.  The work of The Children’s Home would be Stephenson’s greatest calling for over 30 years.

In 1871, a new home was found at Bonner Road, East London, which could house 100 young people.  The Home also secured a rural base.  The Edgworth branch was built on the Lancashire moors in 1872.  Stephenson believed that the country environment, combined with protection from parts of city life, would help children who would struggle at Bonner Road.  The Home grew rapidly to meet the needs of orphaned and neglected children, with branches opening in Ramsey (Isle of Man), Chipping Norton, Farnborough and Birmingham.  Homes focussed on giving children the skills to earn a living in trades such as carpentry, printing and domestic help.

Stephenson’s exacting views on child care also found expression in the creation of the Sisterhood of the Children in 1878. Stephenson had been influenced by the approach to child care in Hamburg, Germany, with children in small groups – but was concerned by the lack of any female presence there.  He felt very strongly about the Sisterhood: this was to be a demanding, skilled role.  The Sisterhood remained an important part of the Home and continued right up to 1985.

Stephenson’s interest went beyond the Home, though.  He founded the Wesley Deaconess Order, wrote hymns and played a leading part in editing the Wesleyan Hymn Book of 1878. He was also one of the earliest supporters of the reunion of British Methodism.

Stephenson resigned as Principal of The Children’s Home in 1900 and became superintendent minister at Ilkley, near Leeds.  He retired in 1907 and died in 1912. By then, over 2,000 children were cared for by what had become the National Children’s Home and Orphanage.

Stephenson was married twice: to Ellen Lupton in 1864 and, following her death in 1890, to Ella Macpherson in 1893.  He had one daughter, Theodora, with Ellen.

See also the page about Thomas Stephenson on My Wesleyan Methodist Ancestors which has a link to the biography by William Bradfield.