A long life of faith, service and charity 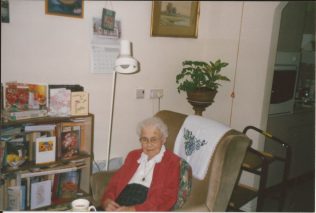 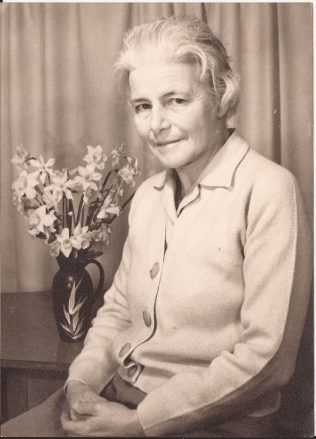 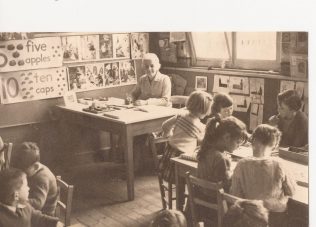 Born Annie Watson on 7th February 1902 in the village of Ashwell in Rutland into a Primitive Methodist family, Annie trained as a primary school teacher under the old pupil-teacher system and taught at an infants’ school in Cottesmore until 1929, when she married Rev Henry Tong Rack. They had two children, Henry and Margaret.

Unfortunately her husband died prematurely in 1940 and Annie was left to bring up the children on her own. She worked as a companion-help to a Methodist lady in Berkshire during the war but then returned to Rutland to care for her aging parents. She continued to teach until her retirement in 1966.

Annie spent many happy years in the North East and then moved to a sheltered flat in Wetherby, West Yorkshire when she was 81. Here she was a much loved and valued member of the congregation at Bank Street and of the community in Northgates House.

For more than 50 years, Annie was a local preacher and shared her faith with her plain, practical sermons and prayers. She had a gift for friendship and the ability to recognise faith in others even when it differed from her own evangelical tradition. She was a great letter writer and storyteller who enjoyed reading and travelling. In her 90s she took up art lessons and won a national award for pensioners with a self-portrait which was exhibited in London.  At the time she was still making jam and marmalade to sell for charity and knitting children’s clothes. . Annie was very independent, never wanting to be a burden to others. She took a lively interest in nature and in the people around her and was a naturally unselfish person who enjoyed life to the full.