You are here: HomenextPeoplenextLocal PreachersnextThe Preaching Heritage of the Lemmon family

The Preaching Heritage of the Lemmon family 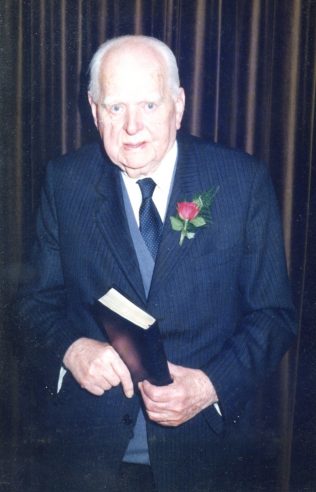 James Lemmon was born in the little Norfolk town of Downham Market at the very beginning of the 19th century, the son of a local solicitor. He began attending the town’s Wesleyan church as a teenager. The Wesleyan Magazine of 1868 reports that “he learned the way of salvation and entered into the personal enjoyment of religion.” As a young Christian he met with opposition but remained steadfast in his faith and in 1827 James was ordained a Wesleyan Methodist minister. In those days Methodist ministers were ‘itinerant’ travelling men, often staying for only a year or two in their circuit appointments. In a ministry lasting thirty-three years James served in twenty-one circuits, from Scotland to Lincolnshire and Cumbria to Devon! In 1831 he was at Spalding in Lincolnshire for just one year. (Just over a century later, my family were living in that town and in 1941 I was christened in what had been the Wesleyan chapel!)

Failing health compelled James to retire as a ‘supernumary’ at the age of sixty and he died back at Downham Market in 1868. The Wesleyan Magazine, in his obituary, described James as a good man and “a diligent and devoted Minister of Jesus Christ. He was assiduous in pastoral visitation, and the poor and sick received his special attention and sympathy. In several Circuits his labours were successful in the conversion of souls.”

James Lemmon was the brother of my great-great-grandfather Charles Lemmon. His son, also named Charles, was a Methodist local preacher, as was his son Walter (my grandfather). My father (yet another Charles!) was an active preacher for nearly seventy-eight years and my brothers, Gordon and Peter (retired Methodist ministers), and I have continued the preaching tradition. This preaching heritage has now lasted for approaching two hundred years, being passed on from father to son. My Dad often recalled travelling with his father in a pony and trap to share in the leadership of worship in a village chapel.  Sadly, it has not continued into the next generation despite (or maybe because of?) the enthusiastic exhortations of their grandfather. During the 19th, 20th and 21st centuries and through five generations, these three ministers and four local preachers must have preached thousands of sermons.  How often, I wonder, have we been, like the Reverend James, “successful in the conversion of souls”